Nutrition Coaching with Lynda Carpenter who has a Master’s Degree in Complementary and Alternative Medicine.

Book Your No Obligation 30 Minute Consultation With Lynda Today 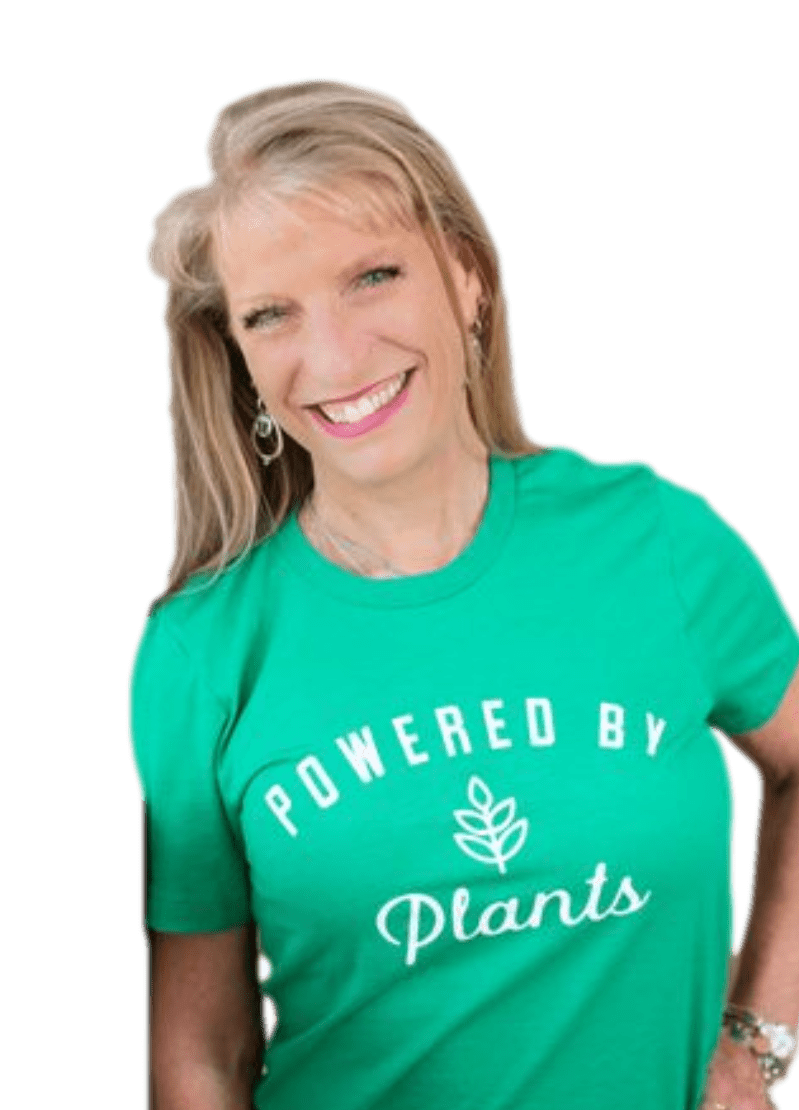 When one addresses the topic of nutrition it can be daunting.

At this point, we have been so poorly educated that we don’t know the difference between a fruit and a vegetable. That’s right, we think that produce that is sweet is a fruit and if it is savory, it is a vegetable and those characteristics have absolutely nothing to do with whether it is a fruit or a vegetable.

Botanically, anything with a seed is a fruit. Yes, even the beloved jalapeno pepper is botanically a fruit. Some other fruits include okra, all squashes, eggplant and, of course, all the rest of the pepper family.

And yes, that means that vegetables have no seeds. Think broccoli and the rest of the brassicas including cauliflower, cabbage, and Brussels sprouts. But also consider onions and all the alliums and all your root vegetables including potatoes, sweet potatoes, cassava, carrots, parsnips, beets, ginger and many more.

Vegetables tend to be more savory but that is not the case for all. The sweet potato is definitely as sweet as many fruits. And jicama is served as dessert from time to time. So the sweet vs. savory concept is merely a matter of marketing. Even my seed catalogues display many savory fruits in with vegetables because this is how we have been marketed to for so long that people would think that a mistake was made in the catalogue.

That brings up the topic of grains. Where do grains fit in? Well, grains are exactly that. They are grains. They are neither fruit nor vegetable. But are they healthy? Well… they are if you have four legs. You see, when we were evolving, we evolved as either two legged critters or four legged critters speaking strictly of mammals. Some would say that we evolved as tree dwellers or land dwellers. The point is that our digestive enzymes and gut bacteria which are critical for digesting the foods we eat are different then four legged critters. Grains are four-legged critter food: think deer and cow and horse. These mammals eat primarily grasses, berries and grains when they are young and tender and before they have gone to seed. When cows are fed corn and soy in feedlots, they develop such intense indigestion that antacids have to be added to their food or they will stop eating. The commercial cattle industry is the largest consumer of antacids in the US.

Humans are intelligent enough to figure out that cooking the grains makes them easier to eat but not aware enough to realize that those grains lead to indigestion, gas and bloating in the short term but they also lead to diabetes and heart disease in the long term.

It was the Egyptians that began to cultivate grains. This was great for them because the grains were stored in silo and they could survive a famine. But it was then that the first heart disease, diabetes and tooth decay were identified. Now with these grains being the foundation of the Standard American Diet (SAD), it is no wonder that we have so much illness.

But, I too love milk and I used to drink it at every meal.

Let’s talk about the conventionally raised dairy cows. First, the reason that milk is ultra pasteurized is to kill bacteria and pathogens in the milk. Why is that necessary? The cows are given milk-production hormones so that they produce so much milk that they have to be milked more than their utters can stand. The utters get sore, tender and infected. Cows that produce milk naturally and are milked gently are much less likely to have this issue.

However, 2000 years ago there was a Spontaneous mutation in some cows. These cows began producing a different protein in their milk. Science now calls this protein Casein A1. Most humans lack the enzymes to break down Casein A1 and thus it causes the symptoms associated with lactose intolerance: gas, bloating etc. The cow that mutated is the Holstein cow – the large black and white cow. Because it is larger and more hearty it is the cow that is typically used in modern dairies. The cows of Northern Europe didn’t mutate and still produce what scientists call Casein A2. These cows include the Belgian blue, the brown Swiss and the guernsey. Goats, sheep and water buffalo also produce casein A2. Most anyone who is lactose intolerant is actually casein A1 intolerant and if they switch to A2 milk, there are no problems.

Before you pour that large glass of milk, let’s go back to when I used to drink milk at every meal. I grew up thinking that milk does a body good. However, when I was drinking all this milk as a woman in my early 40s I had stopped having a normal monthly cycle. For a long time, I had developed contiguous spotting. After I stopped drinking milk all together January first 2007. In February, 2007 I had my first normal cycle in as long as I could remember.

You see, the growth hormone that cows are given to increase milk production had stopped my menstrual cycles. When I stopped drinking milk, my normal cycles returned. Now, I have a little splash of goat milk in my tea or coffee and that is all the milk I drink.

And, milk is acid producing in the body so if you drink milk for the calcium and to build bone, the acid reduces bone so it is basically a wash. Keep an eye out for my articles and videos on reversing osteoporosis if this applies to you.

Lynda knows which foods, essential oils, herbs, and supplements have the best nutrition for optimum wellness and the highest healing properties for specific illnesses. 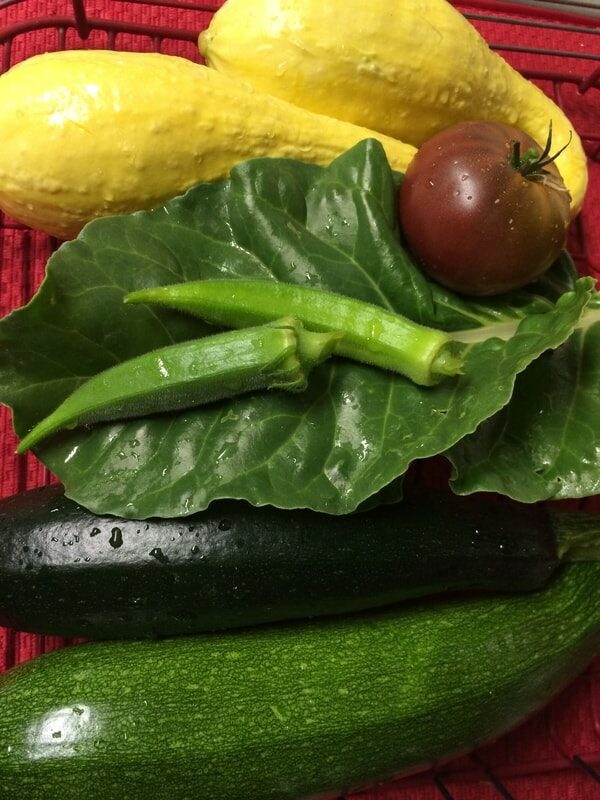 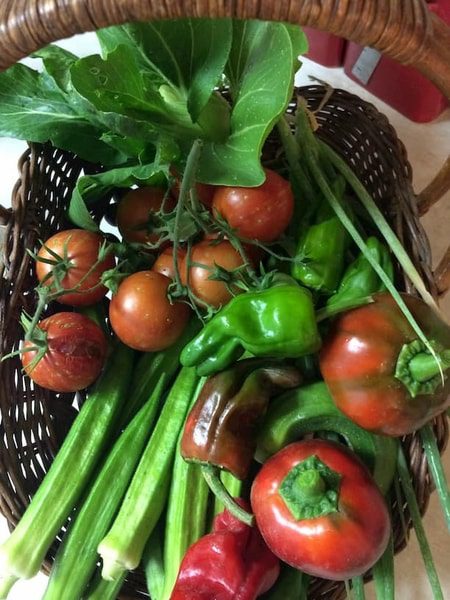 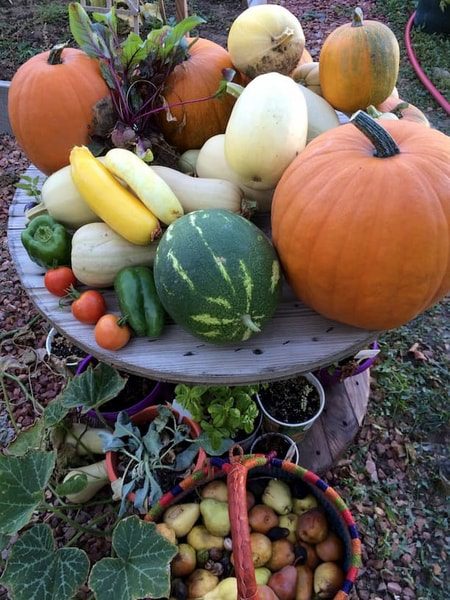 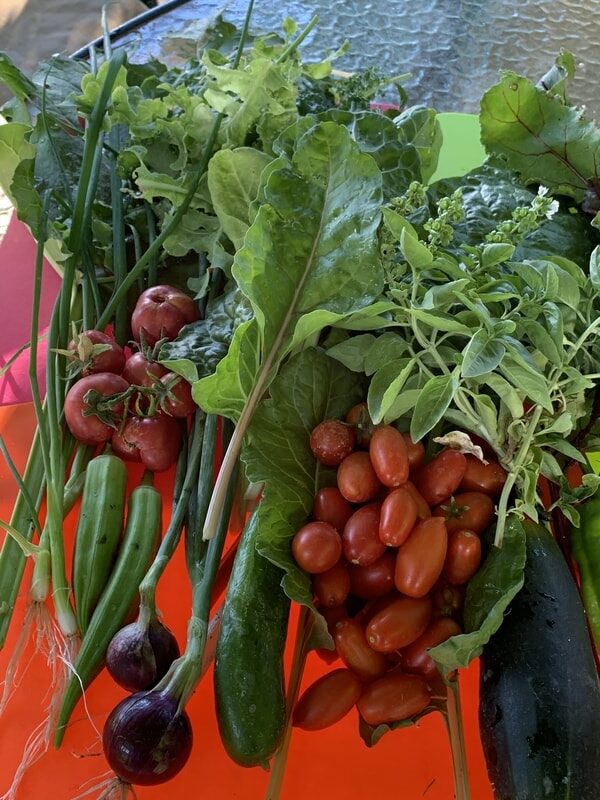 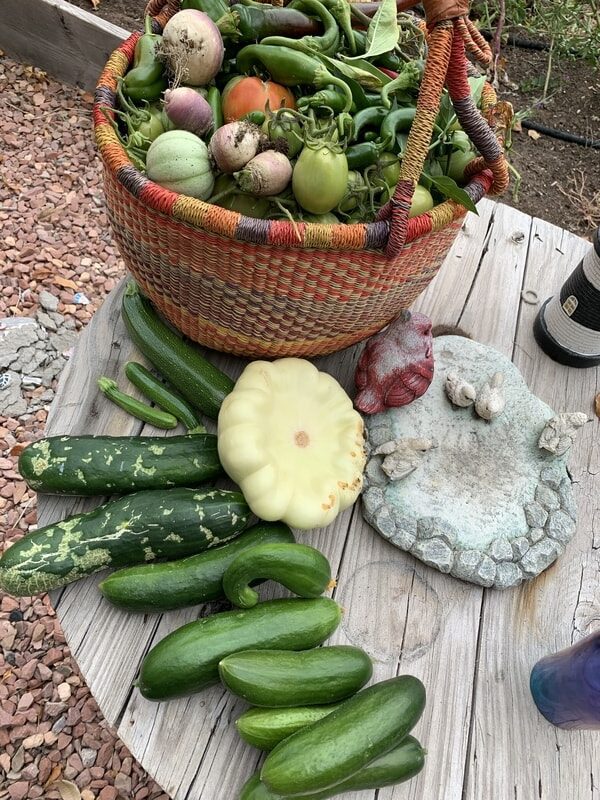 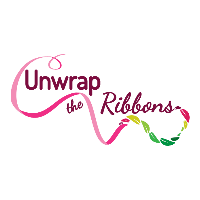 It’s time to unwrap the pink ribbons. We don’t need more cancer awareness, we need to know what to do when we get a diagnosis. What to do when we hear our name and cancer in the same sentence.

Do you want to be Notified when and where this class is available?

"Lynda is beyond passionate about what she does and the products she offers. She has made me a believer in what she does! I will definitely be using her all my health needs!"